Are you grappling to determine the appropriate longboard for yourself? Feeling missed in this dense jungle of the longboard alternatives available for customers on the market? Or getting confused glancing at the huge variety of the decks all sizes and shapes, the many kinds of trucks, the infinite kinds of wheels?

Finding an apt longboard setup needs deciding how you are going to guide your longboard.

You require to know your style of riding. Meaning, are you essentially going to be carving & cruising? Commuting? Perhaps, traveling over longer distances? Speed skating or freeriding downhill? Riding bowls or doing tricks? Dancing? 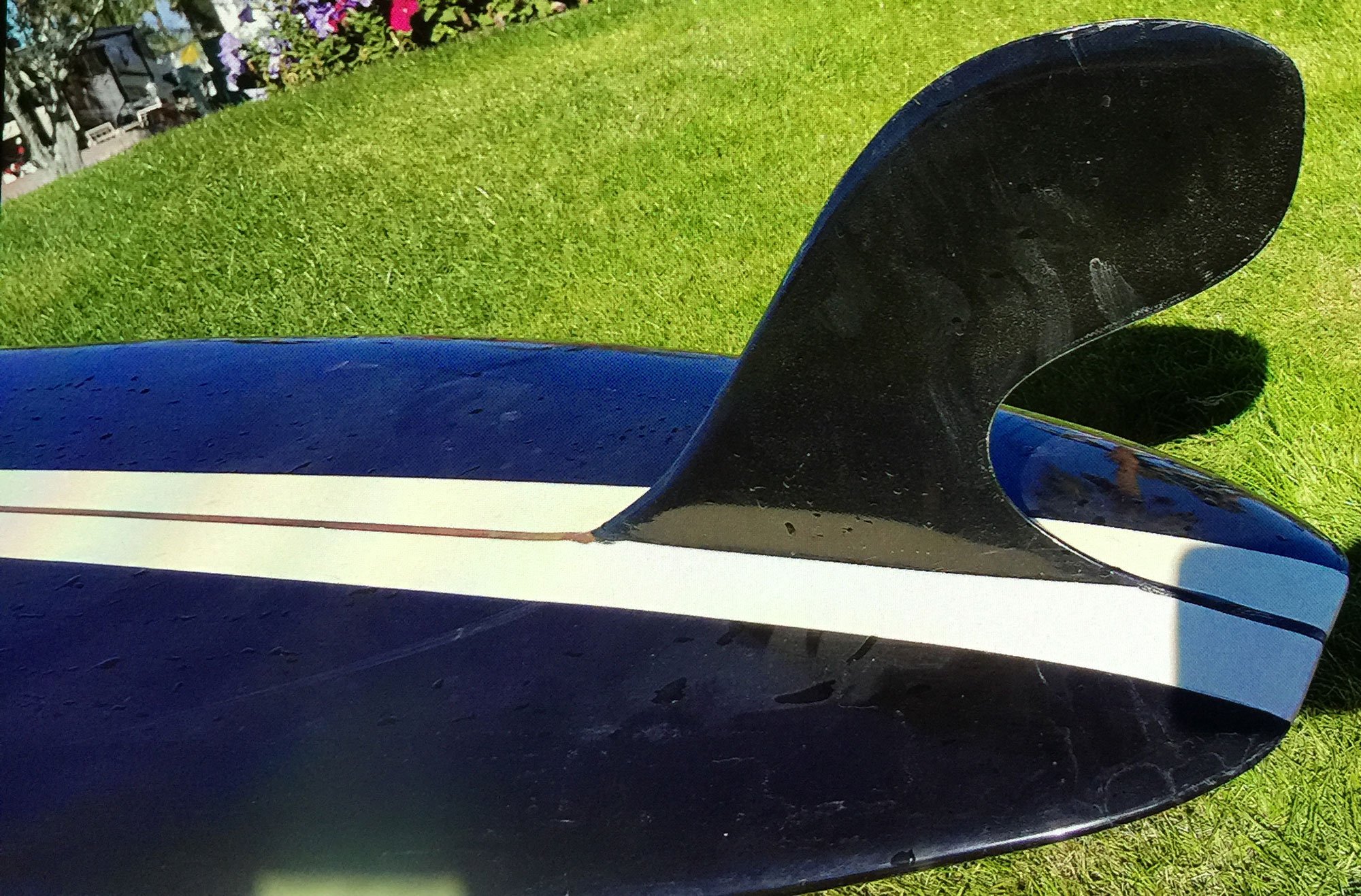 The moment you answer these questions how, why, and where you will be riding, you’ve got a decent starting point for opting for the features you need, including which trucks, which shape, and wheels.

Choosing longboard for yourself: What do you look out for?

Here is a quick view of the essential features to look for when opting for the right longboard:

The larger the deck & the longer the wheelbase, the board will be more stable and can handle more speed without wobbles.

The distance between the ground and the deck. It influences the riding feeling of an exceptional longboard. The higher deck is hard to accelerate / brake on and less stable. The lower deck (for example, dropped deck) is more stable & pushable.

Top mounts have more leverage on the wheel and are also responsive. The drop-through decks are lower to a surface and more stable.

Foot pockets let foot lock-in, which is good for freeriding, carving, and freestyle; however, not so perfect for dancing & cruising.

Well, that’s all you have here on how you can go about opting for a longboard. To know more, click on the link- https://skatingcult.com/best-longboard-wheels-for-sliding-reviews/

This is a review of the Gogo Inflight Internet service, which is available on various flights basically within the continental USA. I was given a promo code to try this out. But what I write are my own observations without any scrutiny or vetting by the company or its representatives.

I went to the website and easily created an account. You will be asked for your credit card information, but aren’t charged unless you opt to buy one of their plans. On my bumpy flight from Atlanta to Denver on Delta, I was given the option to buy three plans, the Gogo Unlimited for $34.95 (month of unlimited usage on flights), the Gogo 30 Day Pass for $39.95, and the Gogo Flight Pass for $12.95, covering the 1200 or so mile flight after passengers are allowed to turn on their computers and access the internet. If you have a promo code like I did, you can bypass entering your credit card information and enter the code. At this link, you can see more various online plans, where one-flight passes can be lower depending on your flight’s duration.

During the flight, I found that this internet is really fast and responsive, and that despite flying in bumpy skies. After signing up, you can even follow the path of the airplane en route to its destination. Now, I found that if you choose to logout of the Gogo account, you’ll lose your access to the internet, but you can re-login and get it back during the flight. I was able to keep caught up on my emails and other online-related work while 30,000-plus feet in the air, until my computer’s battery got very low; and thus, the flight outlasted my laptop’s battery life. It would be nice if planes were equipped with plugins in coach class, but that’s not Gogo’s fault.

I do recommend this service despite the normally steep base price for one flight’s usage if you don’t have a promo code (though keep in mind that Gogo sometimes offers discounts if you purchase a plan in advance online). The old saying that “time is money” certainly applies. Instead of not being able to get some web-related work done during a flight, it’s now possible on many flights which are designated as internet accessible. One can be more caught up on work after arriving at the airport, especially when it’s likely you’ll be tired after a long journey. For a lot of people, it may be necessary to have gotten some business-related work done before arriving at the airport, so those who paid $12.95 during my flight will find that amount well worth the price. To repeat, Gogo charges less for shorter flights. And for frequent fliers, they can buy plans where the average flight usage price is considerably less.

Besides numerous Delta flights in the US, here’s the link of other airlines who participate domestically. For more information, go to Gogo’s website.

Gogo will provide you with lots of detailed information about numerous airflight that you would want to know about which would include private flights as they are quite a reliable website with little to no chances of misinformation or manipulation of facts that are quite a norm with some other sites.

There are a few tricks, tips, hints and common sense steps to take in order to further ensure that your lost luggage does not wind up at the Unclaimed Baggage Center. On occasion, luggage gets lost in the whirlwind shuffle of the airport carousel because people don’t even recognize their own suitcases. One way to avoid this problem is to buy colorful luggage or decorate it in such a way that it is practically impossible not to spot it as it goes around. Another way that luggage gets lost is through human error associated with old labels left tied to the suitcase. Who is really at fault if you leave an old travel label on your luggage, you or the guy working for the airline who gets paid in a way what the top airline executives spend on their fitness club in day? Take those old travel labels off and save yourself the problem of trying to solve this conundrum.

Quit packing everything you own in one suitcase. An overstuffed suitcase can quite easily burst the latches and send your clothing and souvenirs all over the place. Where do you think all those iPods and Vera Wang dresses that are found at the Unclaimed Baggage Center come from? Fork over the extra bucks for an extra suitcase and make sure it is one with latches as resistant as Sarah Palin at a truth-telling convention.

Keep an eye on your baggage claim ticket. One of the biggest reasons for iPods, Vera Wang dresses, and even the autographed Michael Jordan poster I saw at the Unclaimed Baggage Center actually winding up at the Unclaimed Baggage Center is that people are careless with their baggage tickets. This is your life folks. Or at least that part of your life that can fit into a suitcase. Put those baggage claim tickets into a safe place and don’t forget them.

When everyone around you at the baggage carousel inside the airport is plucking their suitcase off with a smug look while you stand there as clueless as Karl Rove at a vegetable-only salad bar, you have to take action immediately. As soon as you realize your luggage has been lost, contact the appropriate office at the airport and fill out a lost luggage claim resort. This way when the luggage does finally show up, if it shows up, your name and address and the claim will be on file.

Follow the above advice sincerely and you will find that your luggage will return to its true owner and be careful from next time onwards as not many people have the good fortune of having their belongings unclaimed and are lost forever. So, before buying a kvaliteetne reisikohver, make sure that everything is safe beforehand and you don’t have to rely on customs all the tinme.

Opt for the best Scope for your Powerful 338 Lapua Gun!

How To Get The Best Experience Out Of Gambling Online

How Can Stickers Be Used in Various Forms?